The new year for Cothigardeners began in customary style with the AGM held in the hall, followed by a shared meal, and another fiendishly challenging quiz set, and hosted by Derek, ably assisted by Tina.  A total of 39 members, out of the current membership of 57,  was a great turn out,  possibly aided by everyone wanting to escape yet more Brexit related wall to wall media coverage, on the night of the vote of confidence in the government.

The chairman and treasurer’s annual reports were read and passed, thanks given to all on the committee for their stirling work in 2018, and then the election of new committee members took place.

The new chair for 2019, Yvonne, was elected, with other changes to the committee : Alison joining to help with meet and greet; Rosalind taking over refreshments; Jenny and Fiona as programme secretaries; and Julian  taking over as website administrator.

After discussion over the new reduced (for 2019) single and new couple membership fees for the year ahead, the AGM was closed.

Many thanks for all the members who joined us for the AGM and supper, and particularly for the excellent and varied food offerings which everyone brought along and which ensured no one went away hungry.

Some pictures taken by Fiona capture some of the action, particularly as we were randomly split into teams for the quiz.

It seems a long way away, but the first meeting of the year is on Wednesday February 20th at 7.30 pm in Pumsaint hall. Our ex chairman Julian returns to the front of the hall for one last time to give an illustrated talk titled “Confessions of a galanthophile”.

Julian will explain why he loves snowdrops, tell you a little about snowdrop species and their distribution as well as some interesting facts about snowdrops. He’ll talk a little about snowdrop myth and history, snowdrop cultivation, and some of his favourite cultivars. You’ll also hear a bit about his  ongoing Historic Welsh Snowdrop Hunt, which is slowly establishing a unique collection of Welsh native snowdrops from pre 1850 sites. 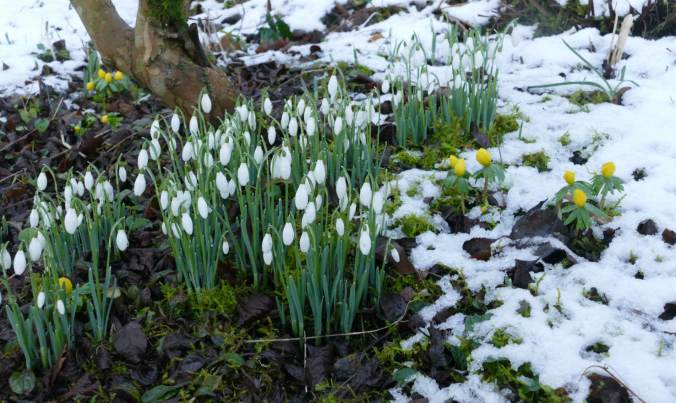 Finally there will be a quick fire auction of some snowdrops to raise funds for the club, and a range of named snowdrops will also be available for sale. 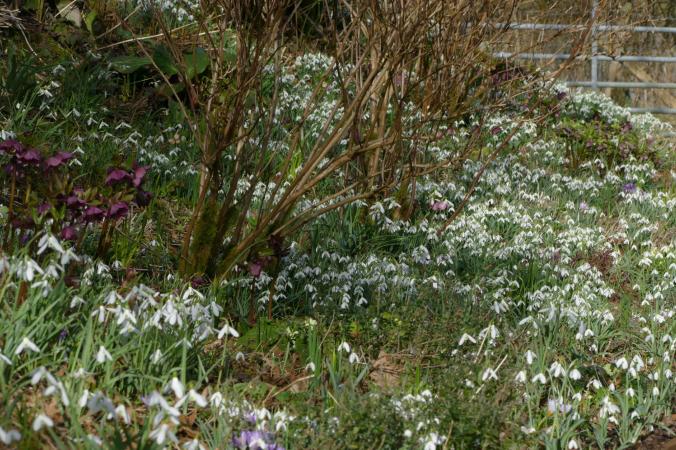 More information and photographs of snowdrops at their garden can be found on their website …Click here for more.

Free to all members, as always, and just £3 for visitors. Arrive any time after 7 pm to join us, and have a chat and hot drink before the meeting starts at 7.30 pm.

The complete programme of speakers for 2019  is now available on a separate drop down web page.  More events will be added as and when they are confirmed, as separate posts or on the separate Events Page.

If you have any news or ideas you’d like discussing on the blog pages, or at the committee meetings, do email Julian, the new website administrator, on this email: cothigardeners@gmail.com